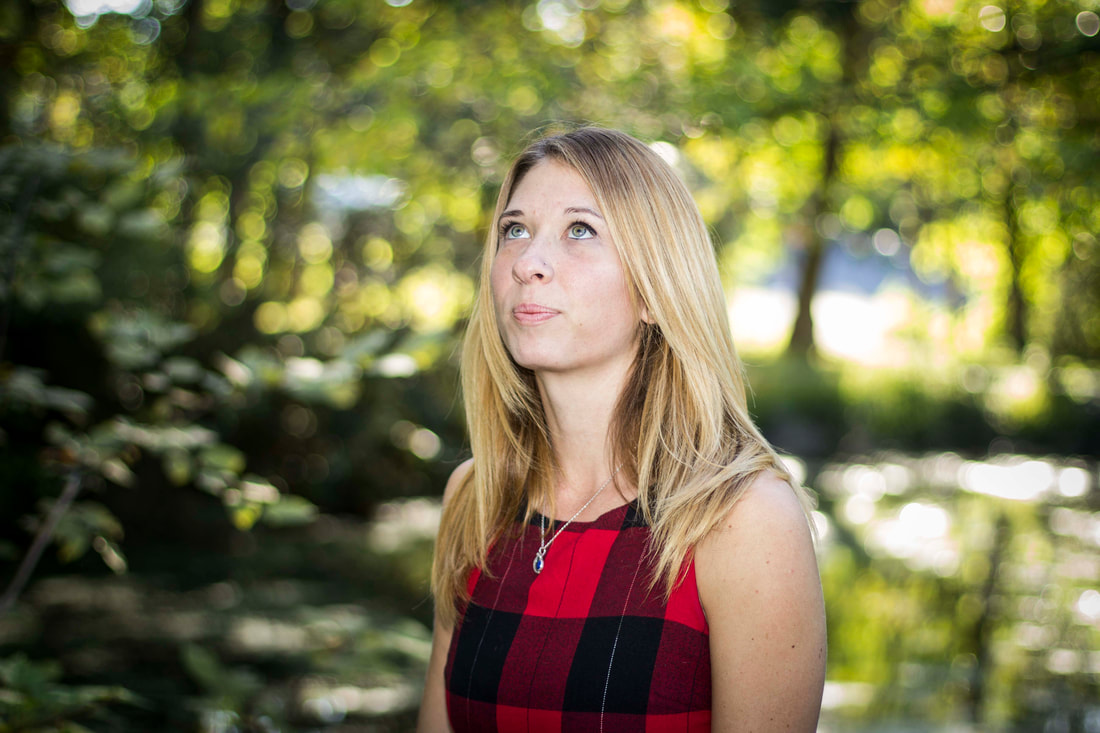 The carpet is comprised of various sized rectangles, all earth tones. Though it is winter, my room is 70 degrees and womblike. I crack a window, glass streaked from my nine-year-old peering out and smearing his palms across it, from my pug squashing his nose against its chill.

Both Didion’s and Wilson’s writings share an unornamented, precise language. Both are yoked by place, scrutinizing those fetters as a means of turning inward. For Didion, this means cracking open California mythics like Jim Morrison and Howard Hughes and Charles Manson.  For Wilson, inhabiting another body.

Lately, I have also been revisiting Donald Barthelme and Bianca Stone and Hannah Gamble, favorites. For work, Amiri Baraka and Langston Hughes and Shakespeare and Plath. While students hunch over poems, I scratch the names of Hamlet’s favorite bands on post-it notes which I pluck from the desk and stick to my seniors’ foreheads: Distracted Multitude; Sometimes Sister; Stay, Illusion; Alone, My Inky Cloak.

Often, I think I am the sum of what I read. Dorothea Lasky speaks about the “metaphysical I,” the “I” of the poem, the “I” lost in a body that keep changing before the “I” can learn what it is. In this way, the “I” of the poem is a stream breaking at our feet. It is the rock splitting the stream, gargling, around it. It is the particle whose position and velocity we can never be sure of. The “I” is a song wafting through the downstairs neighbor’s ceiling:

“Clean the road of straws
because I want to sit down
on that tree trunk that I see
And that way I can't arrive.”

The guitar cradles us. It pulls us through the gaping, curtained window. If we open our eyes, we will fall. If we keep them shut, how will we know what we may be?

Recently, I flew home from Vegas three hours behind my partner. The flight was leaving one day and arriving another. I felt cleft in two. Few passengers adorned the seats. Once we shoved our carry-ons into overhead bins, once bins were shut and checked and flight attendants ensured each of our faces belonged, we spread centrifugally away from each other.

I moved from a seat next to a leathered, California movie producer who was not wearing socks to stare out a window. As the plane let the sky lift it, unpainted red peaks embroiling the pharmaceutical Vegas skyline resolved into dunes. I watched it happen. I learned the name witness. Then I wrestled my backpack from under the seat to arrange as a pillow, and I hiked the borderlands of sleep, a protracted desert of time stretched endlessly straight.

In Lasky’s lecture, she quotes Plath and Whitman and Biggie and Nicki Manaj. She speaks about Lorca’s theory of Duende, how when forging a poem, a poet travels to the spirit world to capture a soul to enchant inside the poem.
All artists do this: engender beings. Gods as well. And, I wonder if in engendering little creatures that snarl and roll over and whine and thrash, rather than traveling to the spirit world, we are cracking apart own ribs to remove a glowing sliver of soul. The sliver flops on our palms, desperate for a body.  We examine the sliver in sunlight, press our ears to its crest, an ocean crashing inside it.

Let me begin again:
​
Hiking, I came upon a spring.

You were there too, and a hive of bees
swarmed in my mouth.

I wanted to kiss you, if only to say
you looked beautiful
molting down feathers
I culled from your tee-shirt.

You slicked your hair behind your ears.

By then, we occupied so many secrets.

You won’t remember I raised us
a house, but I did.

Its ribs were golden.

They did not chime grace,
but they were golden.